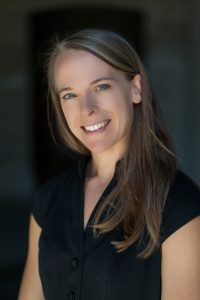 Sara Rose Masland, Ph.D. (Curriculum Vitae) is an assistant professor of psychological science at Pomona College. She earned her Ph.D. in clinical psychology from Harvard University and her B.A. from Bowdoin College. Her research includes two primary tracks: 1) the perception of criticism in close relationships and other psychosocial predictors of poor clinical outcomes; and 2) personality disorders (PDs), including the improvement of care and social cognitive differences associated with PDs.  She can be reached at sara.masland@pomona.edu. 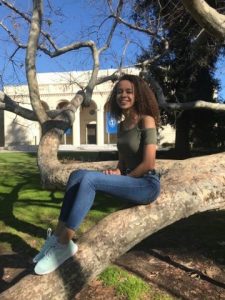 Janelle Herring  is a junior psychological science major on the pre-med track at Pomona. She is a Posse Scholar from Chicago. Janelle is interested in psychiatry and personality psychology. In her free time you can find her playing soccer, rewatching old SNL episodes, or going to the beach. 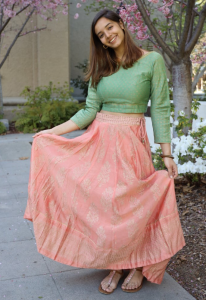 Ananya Saluja is a psychological science major with a potential double major in politics. A sophomore at Pomona College, she is interested in personality psychology, and the intersection between psychological disorders and stigma. In her spare time, you can find her dancing, reciting dialogues from Bollywood movies, and looking at pictures of corgis. 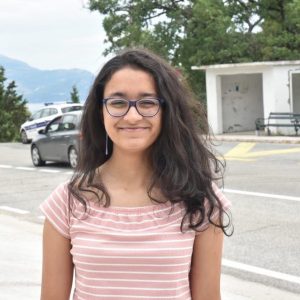 Tanya Shah  is a psychological science major, with a potential double major in English. She is a junior at Pomona College, from Mumbai, India. She is interested in Clinical Psychology, Cognitive Psychology, and the effect of stigma on mental health. She spends her free time learning to play the piano and eating a lot of Indian snacks. 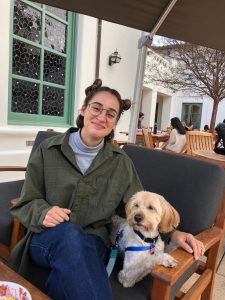 Noor Tamari is a junior at Pomona College and an Art History and Psychological Science double major. Noor grew up in Amman, Jordan, and is interested in the way culture impacts and influences psychology and the understanding of psychological disorders.  In her free time, you can find her walking her friend’s dog, Javier. 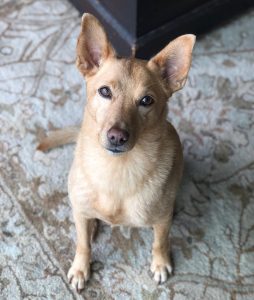 Crockett Masland cannot decide on his major. He likes geology (sniffing rocks and dirt), psychological science (training humans to do his bidding), music (including mimicry of fire engines and loons), and zoology (solving the mysteries of cats and squirrels). In his free time, he enjoys harassing the mail person, long hikes, and sleeping.

Collaborators (Past and Present)

Psychological science requires a team effort! We collaborate with a number of labs/institutions. 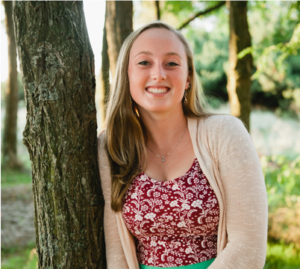 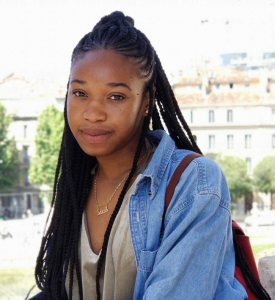 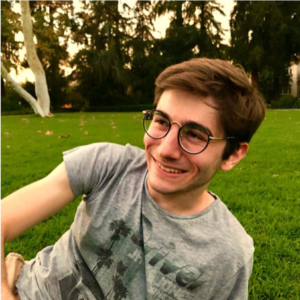 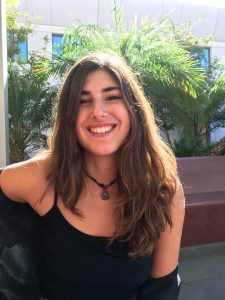 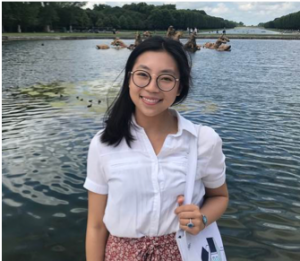 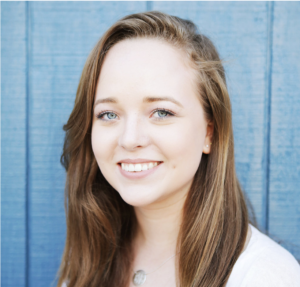 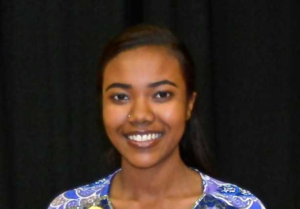