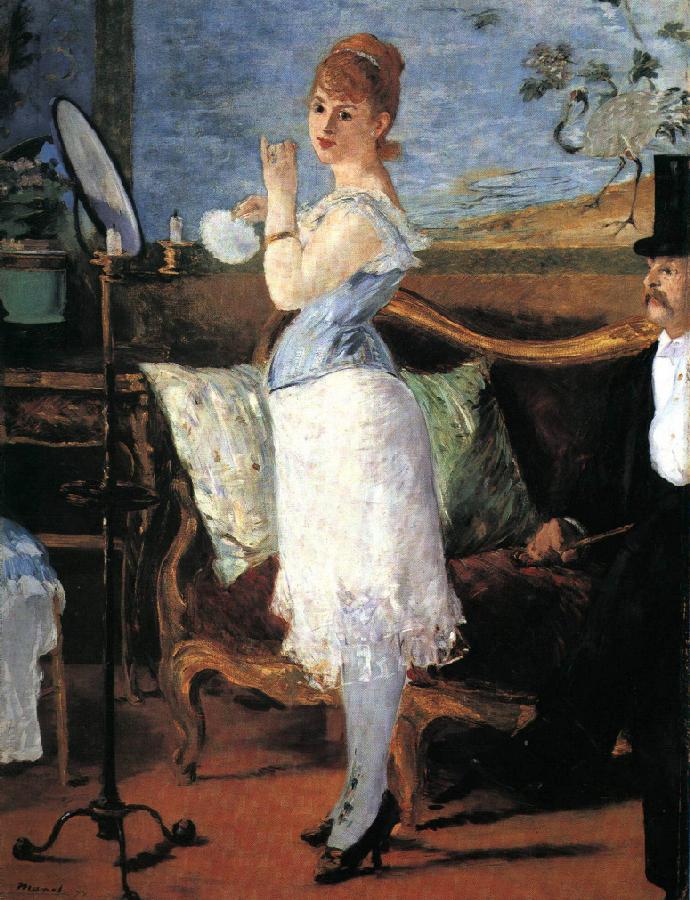 Robert Barsky will show, coming back to the novel and more particularly to Emile Zola’s writings that youth, far from being a fatality, could also be seen as an asset of realism. Focusing on two of the most intriguing women in the entire Zola’s corpus – Sidonie Rougon (La Fortune des Rougon, 1871) and Caroline Hamelin (L’Argent, 1891) – and looking at their evolution throughout several of the naturalists novels, Barsky will argue that they are characters of great power and wisdom.

And yet they are eternally young and chaste, after failed relations turn them away from carnal ties to men. The centrality of these women in the texts, and their remarkable strength, are perhaps by-products of the independence (and rediscovered youth) they gain when they give up men for a higher cause. That is to say that there is an escape of the fatality of youth even in the Third Republic and Zola appears capable of erasing the dangerousness of a womans youth and turning it into a fictive advantage.