The City and the Wilderness: Indo-Persian Encounters in Colonial Southeast Asia (Berkeley: University of California Press, in progress)

The City and the Wilderness recounts the life journeys and microhistories of five Indo-Persian travelers across the Indian Ocean and their contacts with the Burmese Kingdom and its littoral during the turn of the nineteenth century. In times of transition from Mughal sovereignty to colonial rule, Indo-Persian travelers and go-betweens linked to the East India Company explored and surveyed the Burmese Empire, inscribing it as a forest landscape and Buddhist kingdom at the crossroads of South and Southeast Asia. Based on an archive of colonial Persian travel books and narratives that merged Indo-Persian knowledge and its perceptions of the wondrous edges of the Indian Ocean with the Orientalist pursuits of the East India Company, The City and the Wilderness tells the story of a lost world of encounters. Through the fading histories of inter-Asian crossings and exchanges in the age of colonialism, it reveals the mobile and malleable geographies of Indian Ocean travelers who encountered the Burmese Empire and wrote tales of travel that mapped the Southeast Asian kingdom as the margins of the Mughal world. 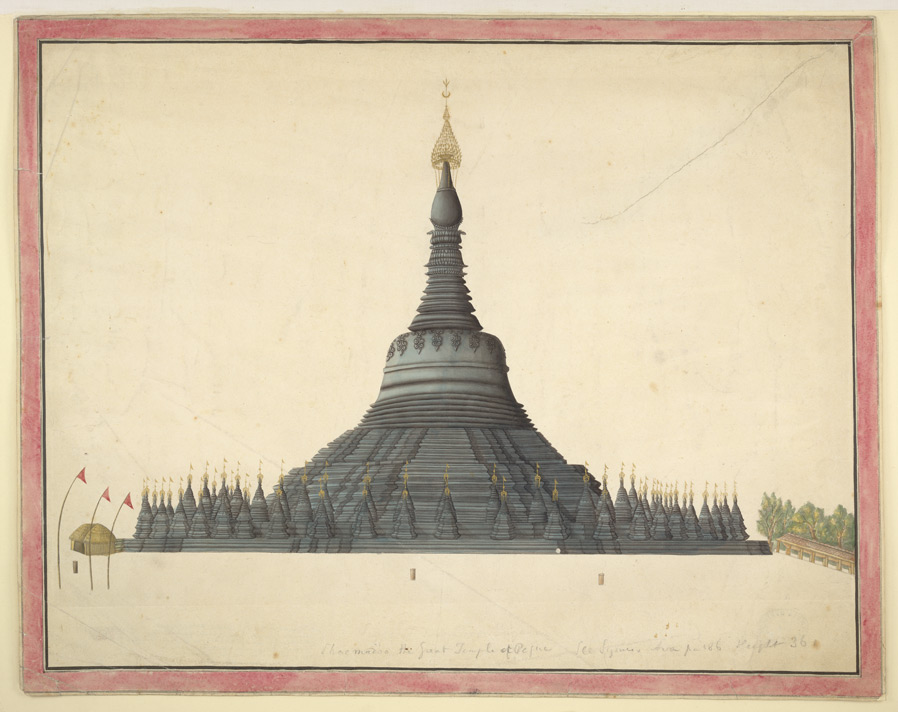